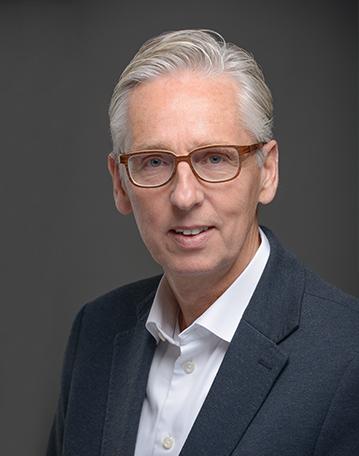 David Ades serves as executive vice president, general manager & head of sales for North America for Bank of America Merchant Services. In his current role, he oversees all aspects of large corporate client sales, service and retention across the enterprise, including a number of key operational and strategic initiatives in both the United States and Canada. Ades is a member of the Bank of America Merchant Services Executive Committee, Operations Committee and Strategic Council.

Prior to his current role, Ades served as country manager for Canada for Bank of America Merchant Services, playing a key role in organizing and launching the Canadian operations.

Most recently, Ades held the position of chief revenue officer for Plastiq, a Boston-based online payment solution provider where he managed all aspects of sales, pricing, marketing, strategy, client outreach and general distribution. Prior to this, he served as the senior vice president of sales and marketing at Moneris Solutions Corp., a joint investment between RBC Financial Group and BMO Financial Group - the fifth largest processor in North America. An original member of the Canadian Executive Team, Ades played a key role in the strategic formation, growth and direction of the company for over 10 years.

As a 20-year veteran of the payments industry, Ades has extensive experience in financial services and high-tech industries in both the United States and Canada.

As a bilingual native of Montreal, he earned his B.A. Degree from Concordia University.

Learn more about Bank of America Merchant Services and its offerings 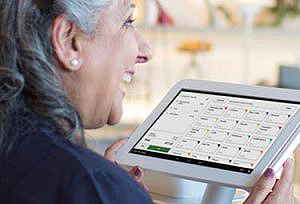 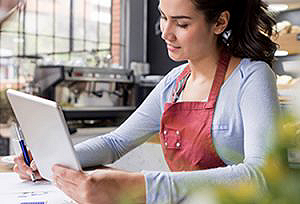